Kristoffer Nordfeldt is a Swedish professional football player. He plays as a goalkeeper for AIK and the Swedish national team. He started his career at IF Brommapojkarna academy. 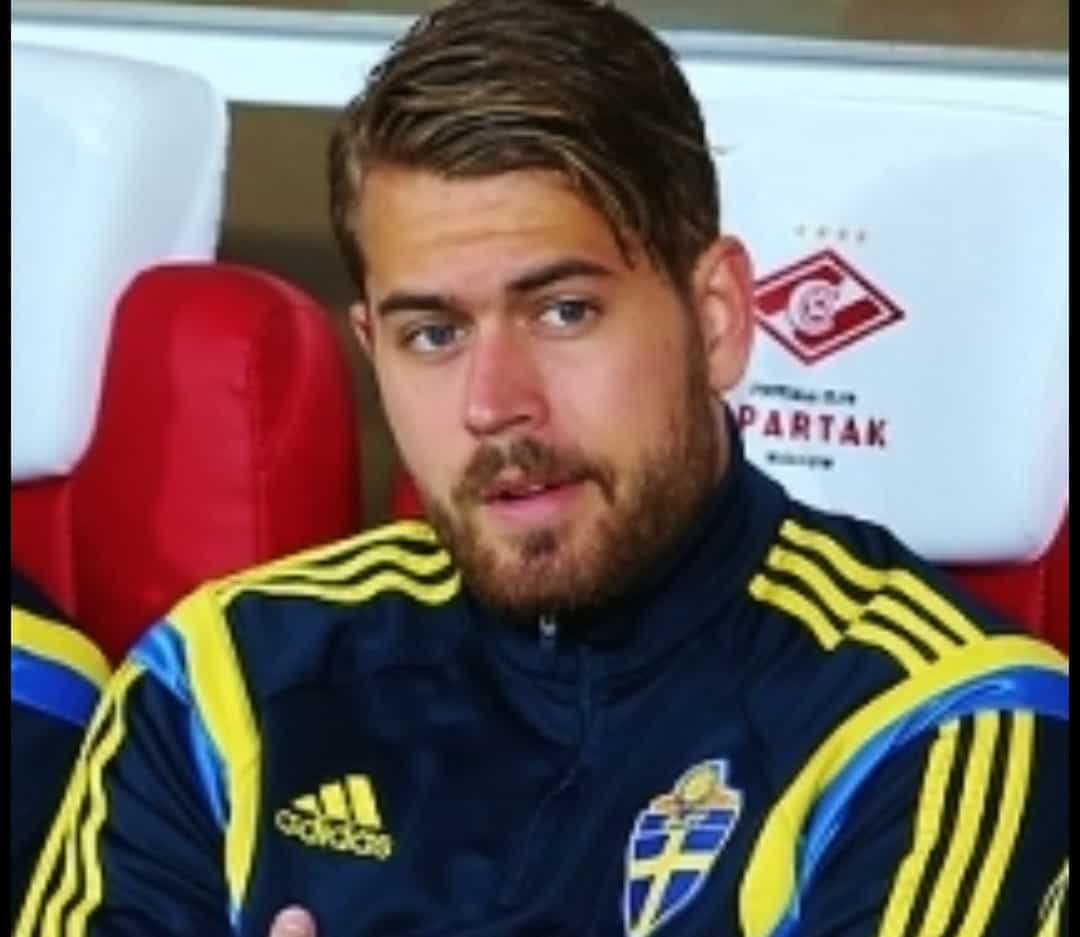 Nordfeldt was promoted to the first team for the 2006 season. But unfortunately, he did not get the opportunity to play any league matches. In 2008, he had started 29 out of 30 league matches, conceding 27 goals, and achieving 12 clean sheets.

He made 21 league appearances, conceding 31 goals and keeping six clean sheets (2009). On 6 March 2012, he signed a three-and-a-half-year deal at the Dutch top-flight club ‘SC Heerenveen’. Nordfeldt helped them reach the Eredivisie play-offs for Europa League qualification in each of his three seasons at the club. 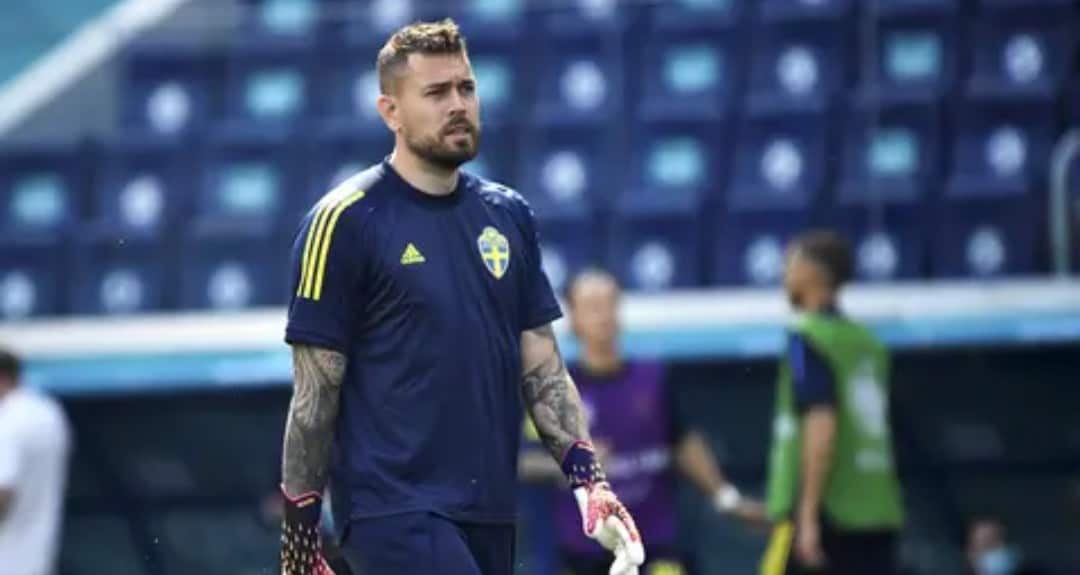 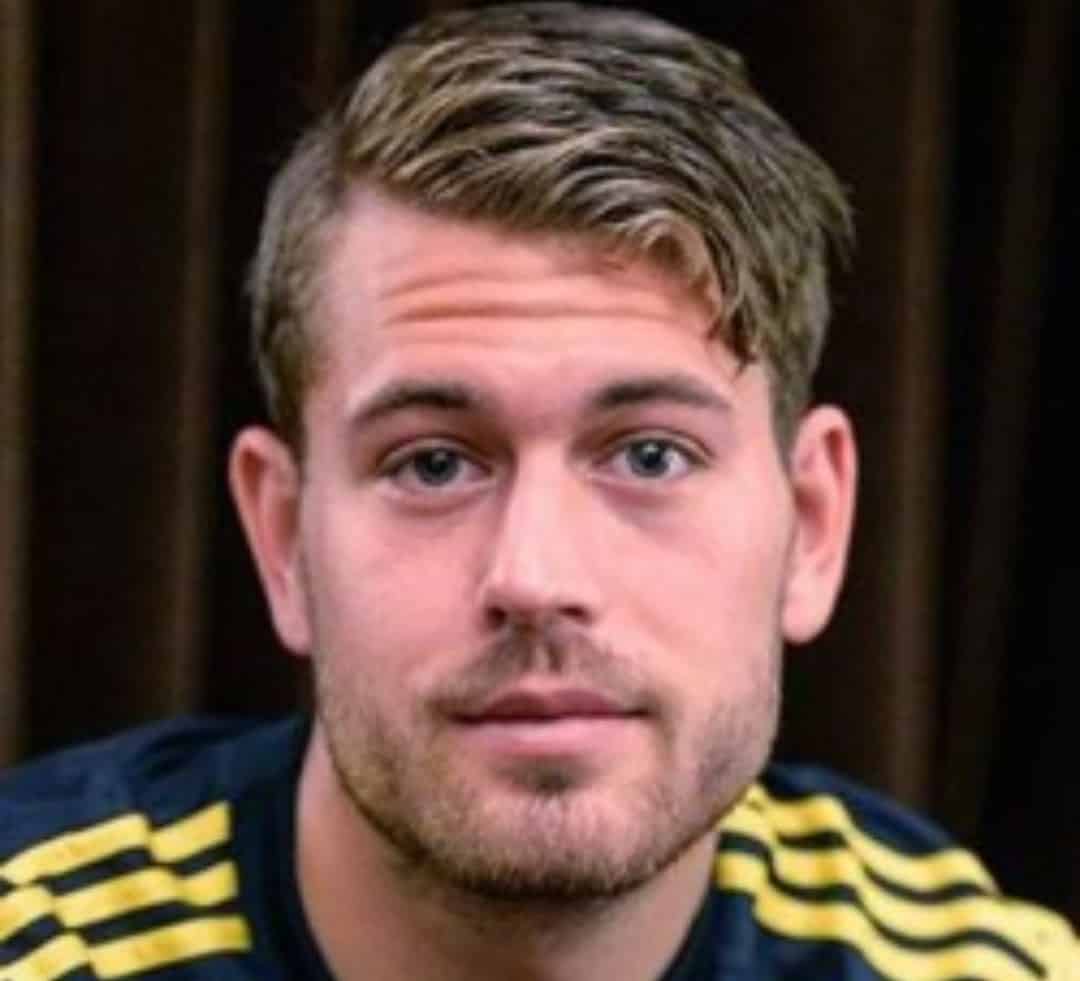