Oscar Jansson is a Swedish professional football player. He plays as a goalkeeper for IFK Norrköping. He played for lower-division locals Karlslunds IF HFK before joining Tottenham. 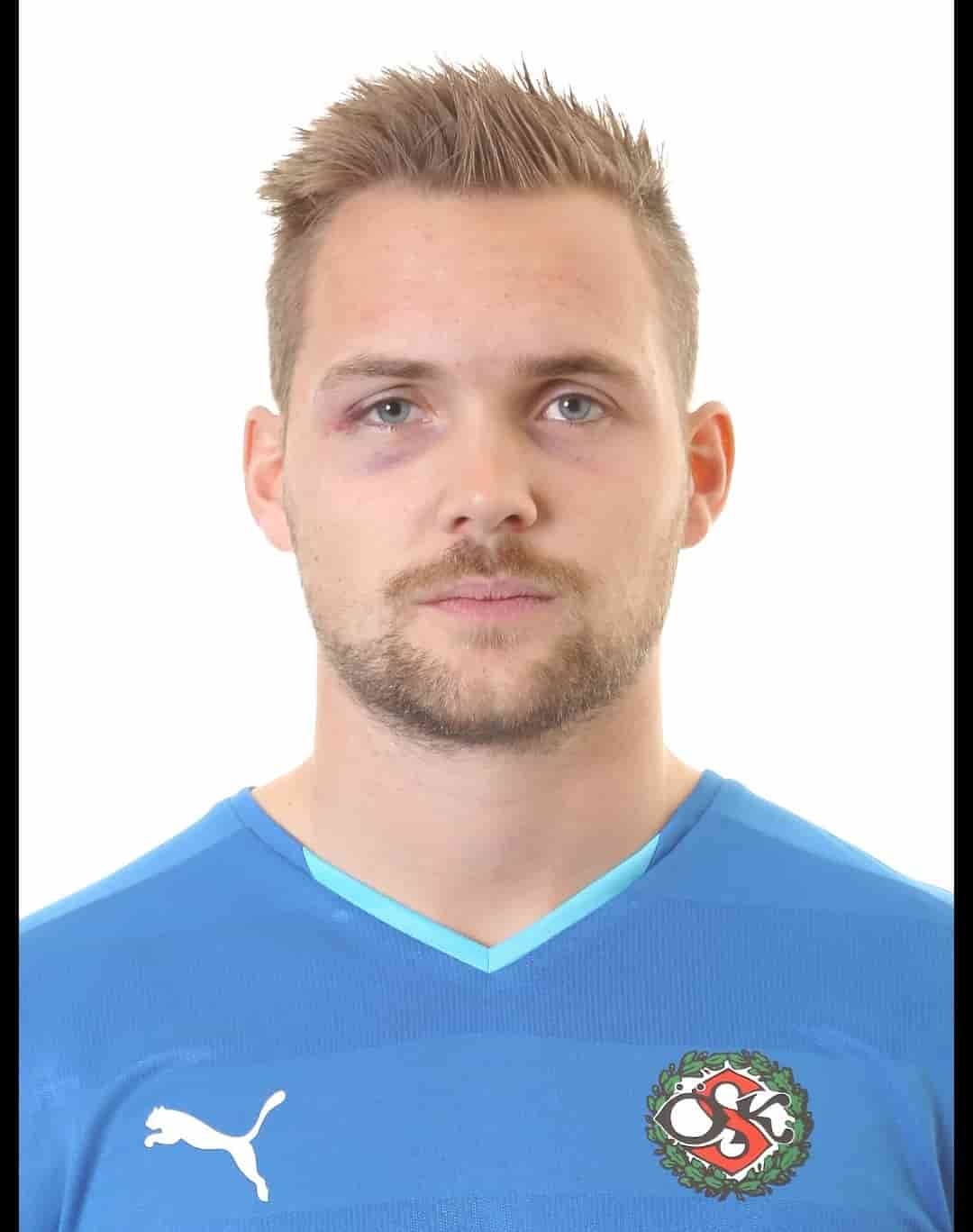 On 8 August 2011, he signed a one-month loan deal with ‘Bradford City’. On 7 September 2011, he returned to the Spurs after making one League appearance and two Cup appearances for Bradford. In January 2013, he was called up to the Sweden national football team for the King’s Cup. 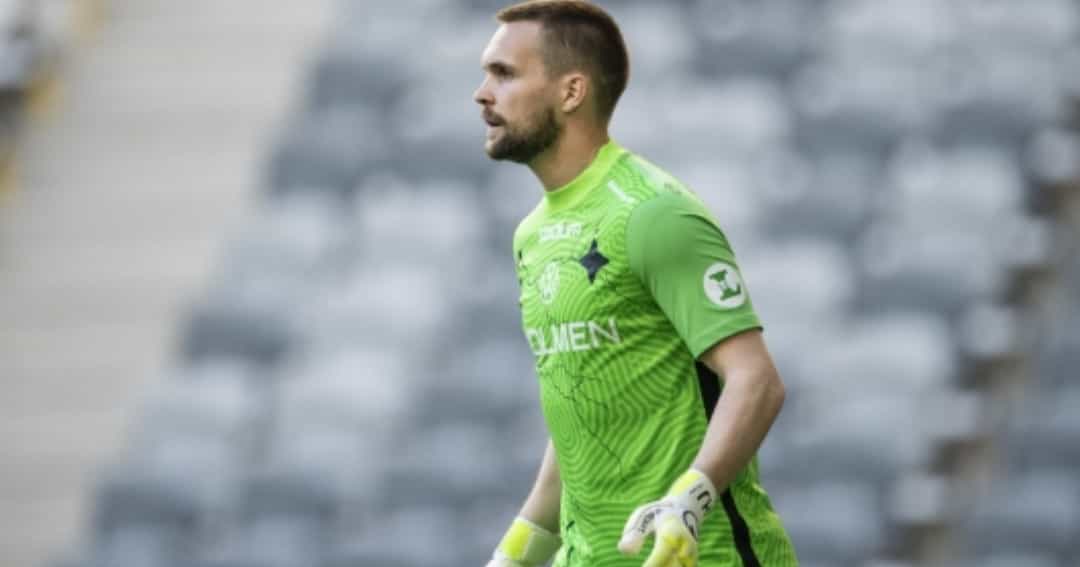