Andreas Linde is a Swedish professional football player. He plays as a goalkeeper for ‘Greuther Fürth’. In 2015, he signed with the Norwegian club ‘Molde’. 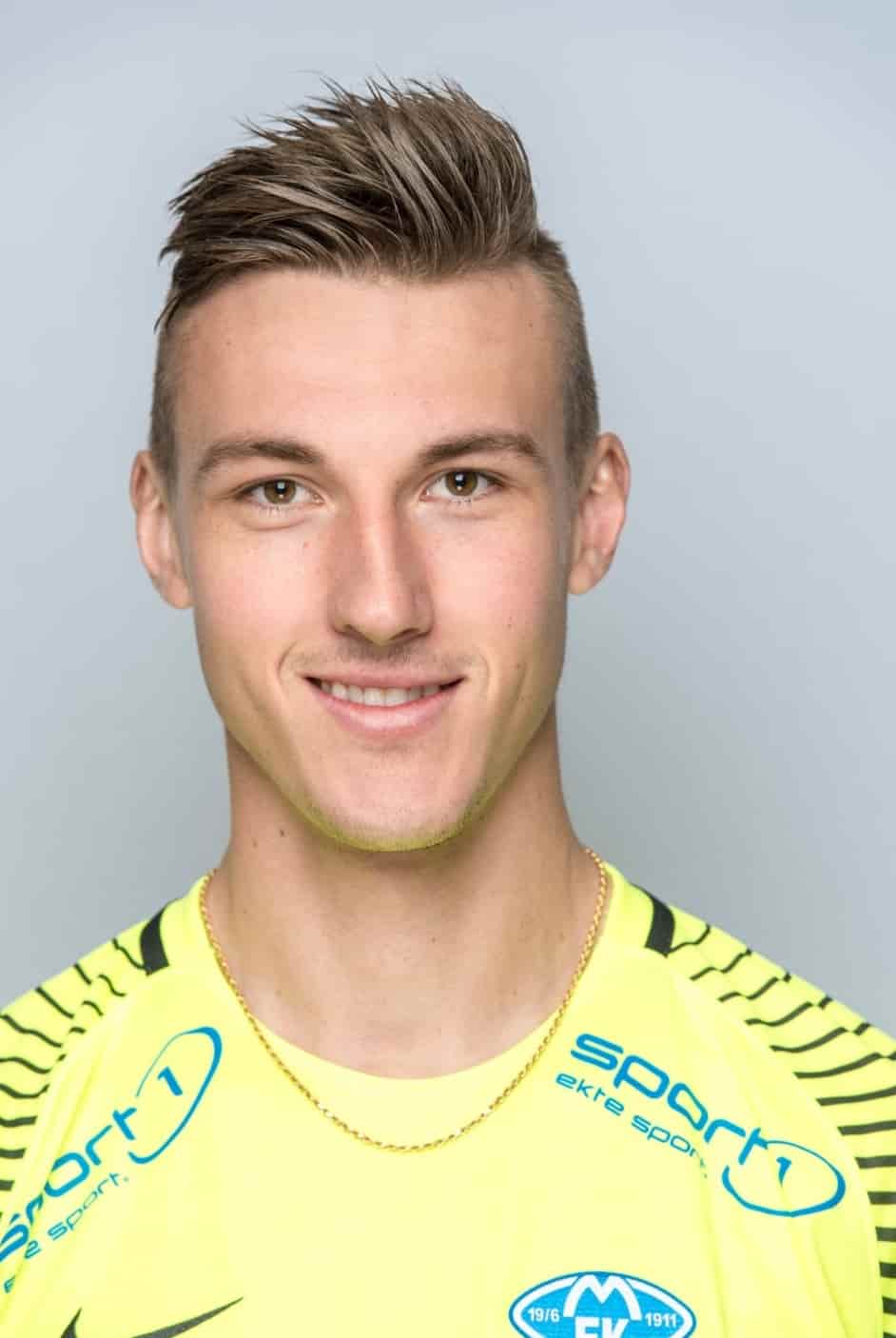 On 21 July 2015, Linde made his debut for the club in Molde’s 5–0 win against Armenian side Pyunik. He was sent off in the 72nd minute of his league debut for Molde against Odd. He was part of the Sweden U21 team that won the 2015 UEFA European Under-21 Championship.

Linde represented the Sweden Olympic team at the 2016 Summer Olympics in Rio de Janeiro. On 12 January 2017, he made his full international debut for Sweden in a friendly match against ‘Slovakia’. He is very particular about his diet and gym activities.

He has inspired many youngsters. Linde has been featured on the cover page of various top sports magazines. On 12 July 2019, it was announced that he has extended his contract with Molde till the end of the 2021 season. On 10 January 2022, he signed a contract with the German club “Greuther Fürth” until the summer of 2024. 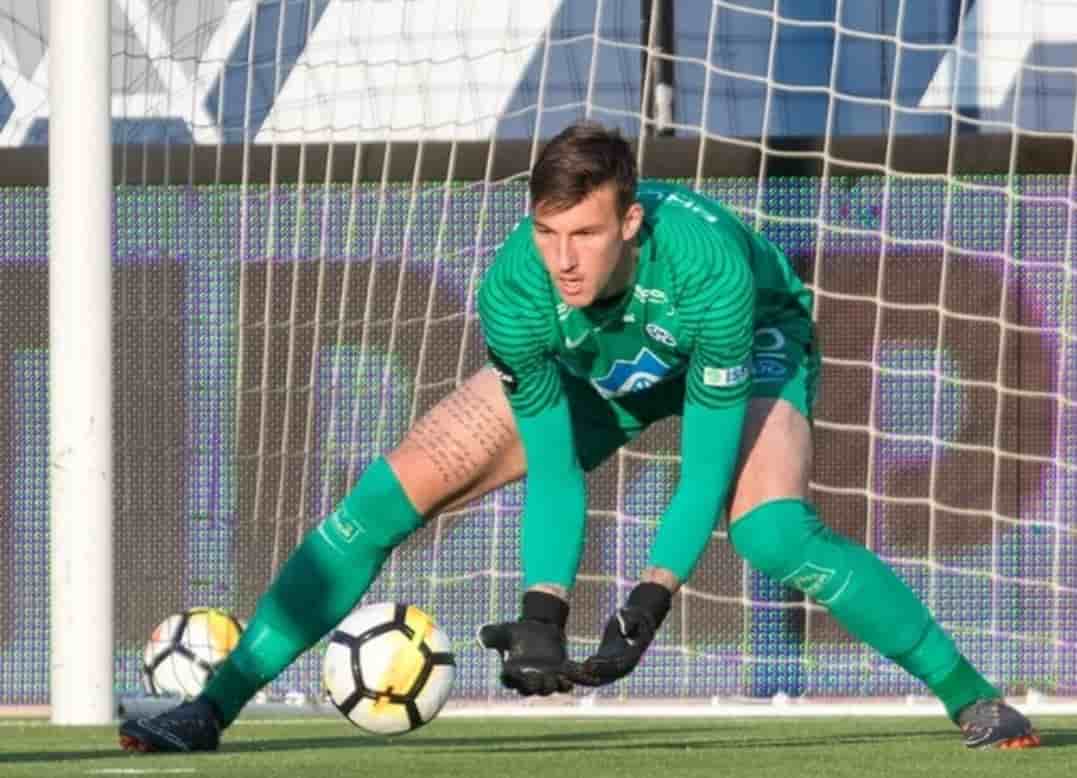 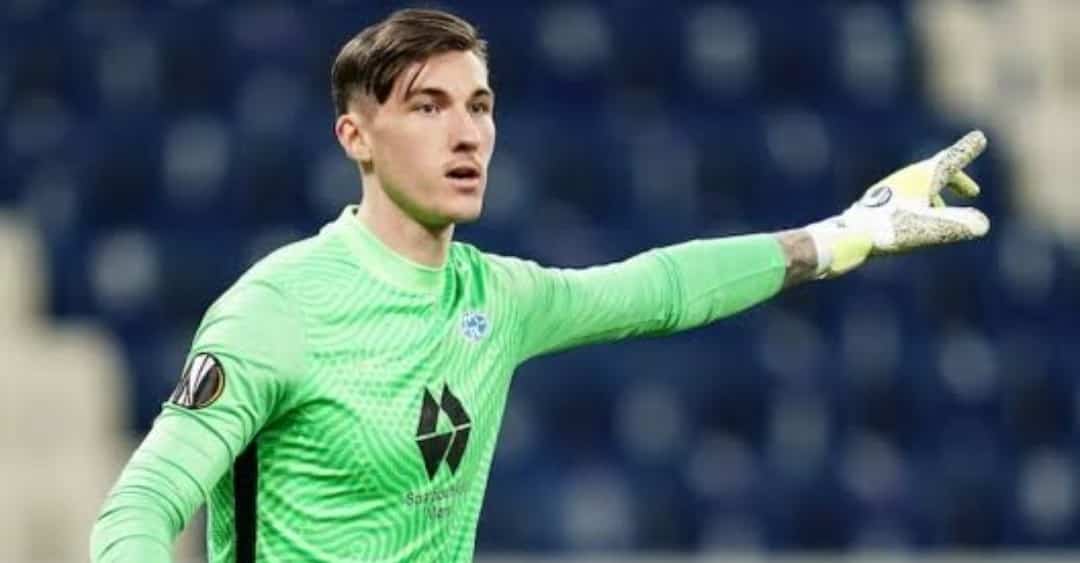