Robin Olsen is a Swedish professional football player. He plays as a goalkeeper for Premier League club Aston Villa and the Sweden national team. 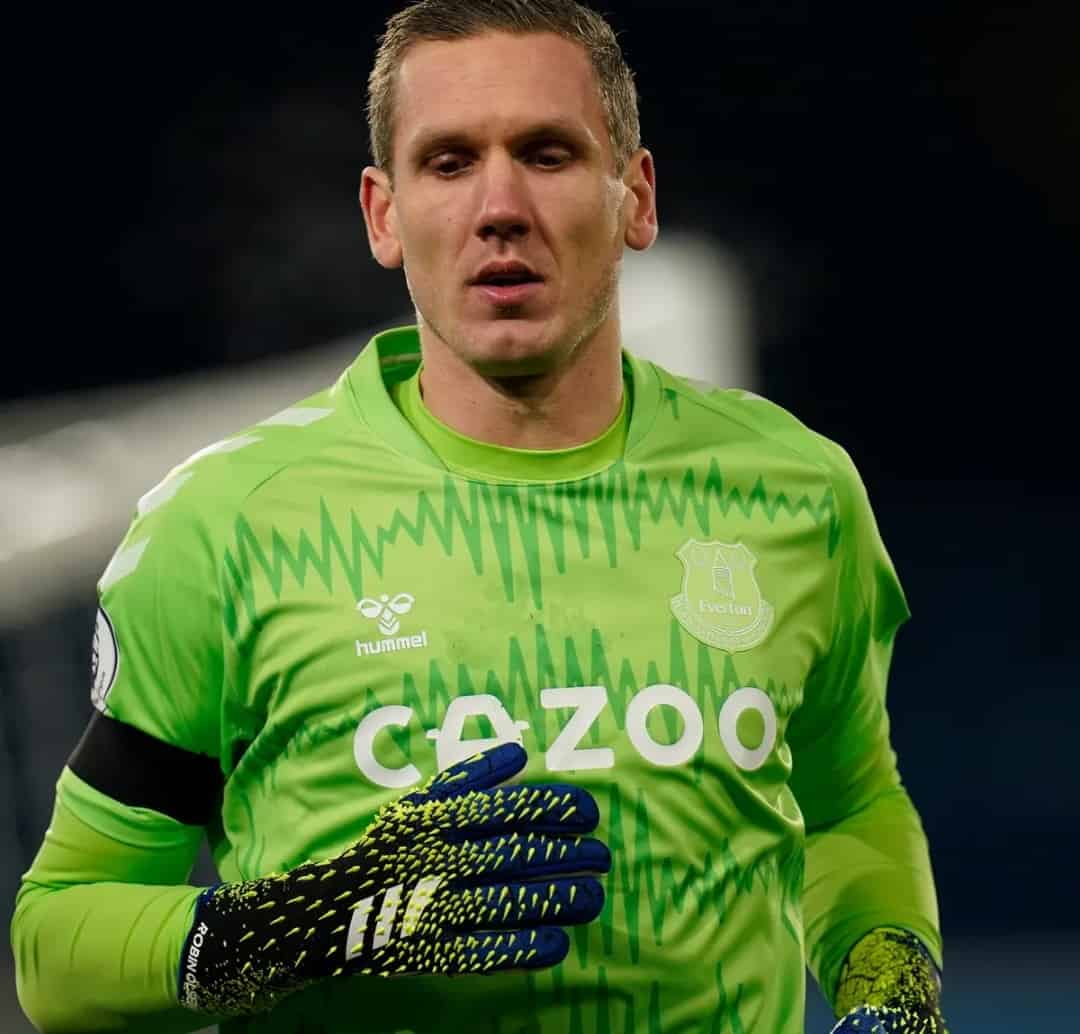 He started his career playing for Malmö youth teams. At 16, he joined a football club “IF Limhamn Bunkeflo”. On 1 October 2012, he made his Allsvenskan debut against ‘Syrianska FC’. In 2013, he played a match against “Åtvidabergs FF”.

He played 10 games for Malmö FF during the league title-winning 2013 season. Prior to the start of the 2014 season, the club sold Johan Dahlin, making Olsen the first-choice goalkeeper. In the 2014 season, he made 29 out of 30 league appearances and was a vital piece of the team defending the club’s league title. The team also qualified for the group stage of the 2014–15 UEFA Champions League.

For his outstanding performance in the league, he was honored with the Allsvenskan goalkeeper of the year. Olsen was also nominated for Swedish goalkeeper of the year at Fotbollsgalan. On 1 July 2015, he signed a four-year contract with the Greek team PAOK F.C. On 15 January 2015, he made his debut for Sweden in a friendly fixture against the ‘Ivory Coast’. Later he got the opportunity to play for ‘Copenhagen’.

In July 2018, he signed a five-year contract with the Italian club A.S. Roma. He marked his debut for the team with a clean sheet in a 1–0 away victory against ‘Torino F.C’. Olsen was named in Sweden’s 23-man squad for the 2018 FIFA World Cup in Russia. In August 2019, he joined Cagliari Calcio on a season-long loan. On 4 June 2022, he signed a contract with Aston Villa. 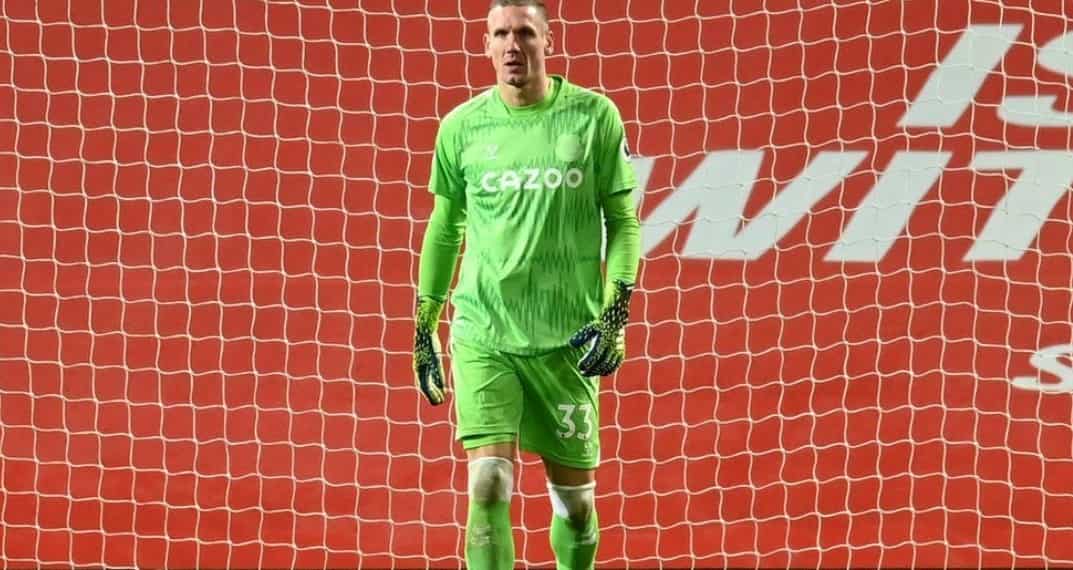 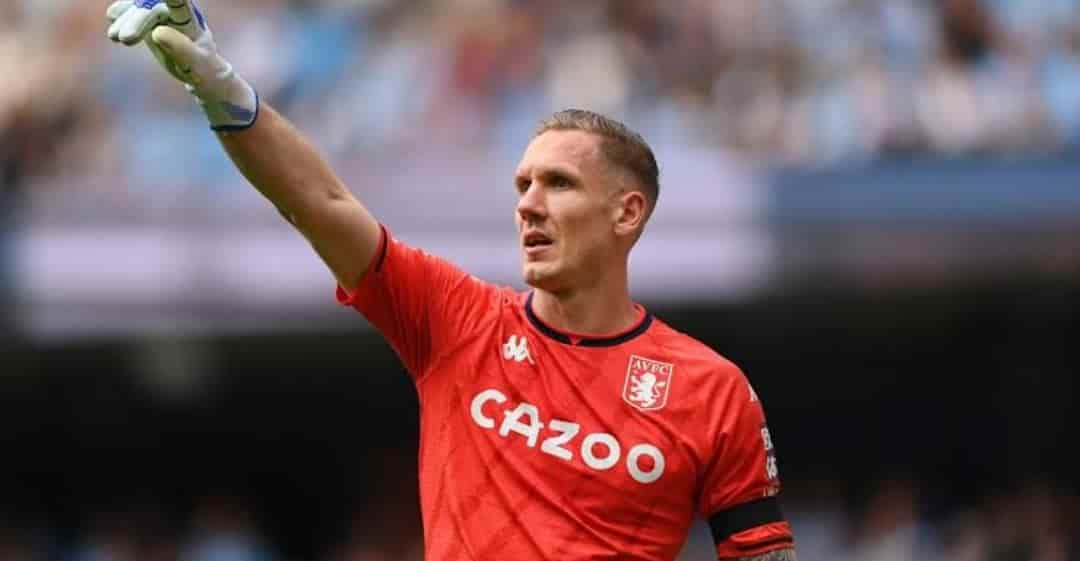