Karl-Johan Johnsson is a Swedish professional football player. He plays as a goalkeeper for Copenhagen and the Sweden national team. He has represented NEC, Randers FC, and Guingamp. 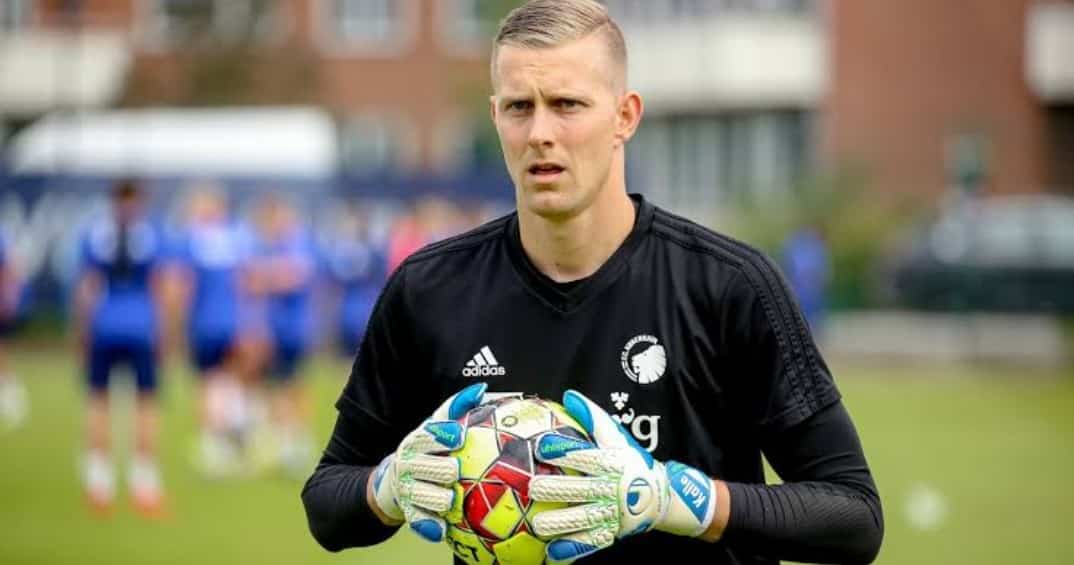 At the age of 15, he moved to Halmstads BK after beginning his career at Ränneslövs GIF. On 24 August 2008, he made his game debut against Djurgårdens IF. Later he got the opportunity to play for ‘NEC Nijmegen’. On 11 July 2014, he signed a 3-year contract with the Danish Superliga team Randers FC. On 28 June 2016, he signed with the French Ligue 1 team Guingamp.

On 10 August 2020, he made 13 saves in a match against Manchester United in the UEFA Europa League quarter-finals. It is the most saves in a Europa League game by a goalkeeper since 2009.
Prev
Next 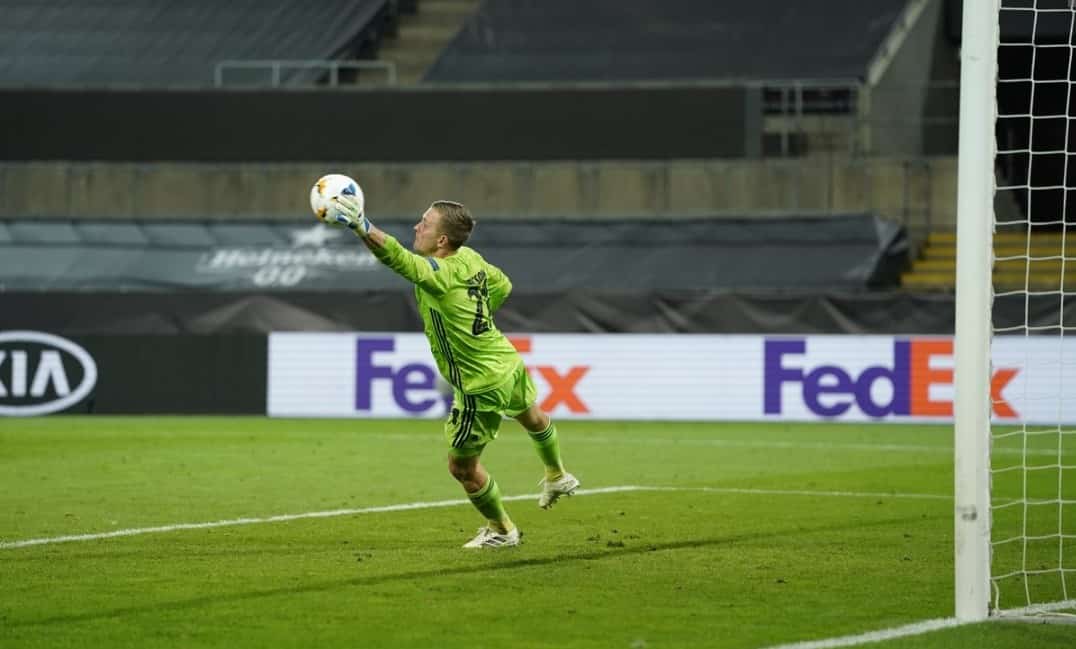 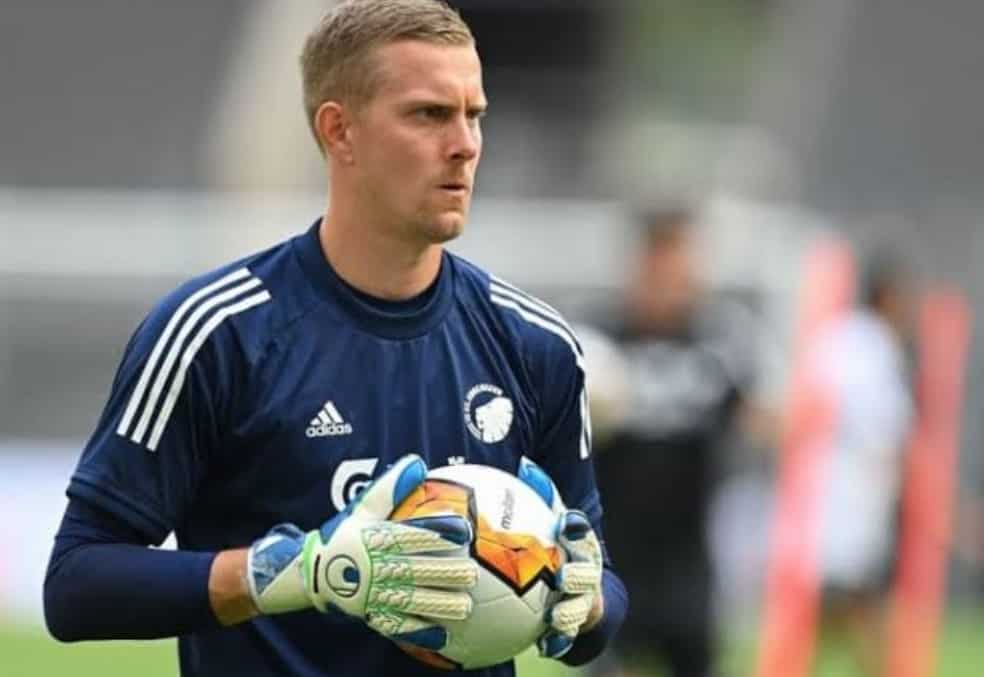