Oliver Dovin is a Swedish professional football player. He was born in London, United Kingdom. But later he moved to Stockholm, Sweden.  He plays as a goalkeeper for Hammarby IF in Allsvenskan. 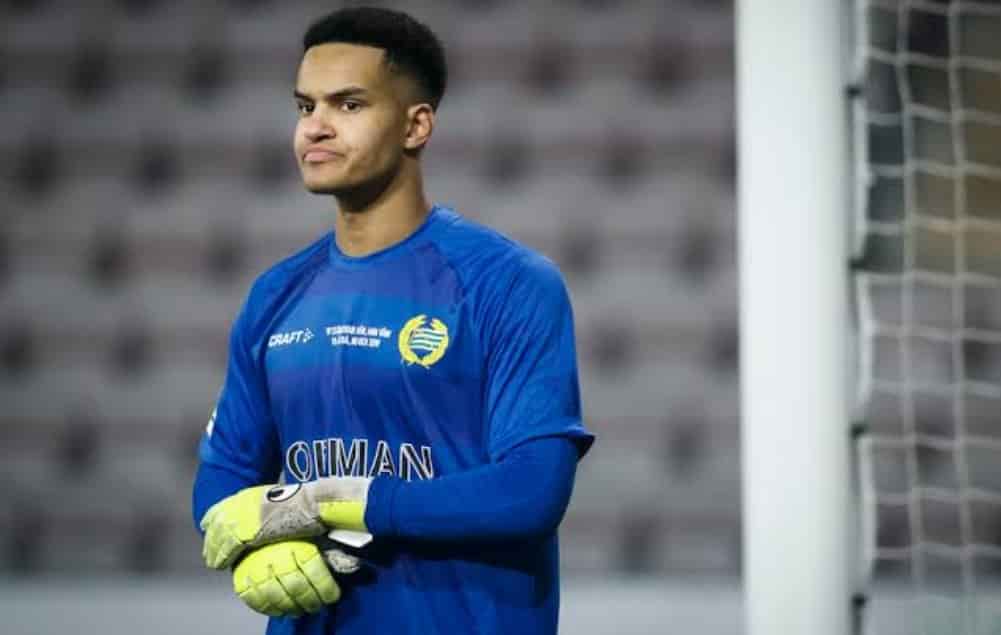 Dovin started playing football with the local club ‘Enskede IK’. In 2014, he joined the youth academy of Allsvenskan club ‘Hammarby IF’. On 16 August 2018, he signed his first professional contract with Hammarby. He was part of the Swedish squad for the 2019 UEFA European Under-17 Championship.

Where he made 30 saves across three games. It was the best record among goalkeepers in the whole tournament. On 6 December 2020, he made his senior debut against Örebro SK. It was the last match of the season. He won the 2020–21 Svenska Cupen, the main domestic cup final against ‘BK Häcken’.

He made three appearances as the side reached the play-off round of the 2021–22 UEFA Europa Conference League. On 3 June 2021, he made his debut for the Swedish U21 against ‘Finland’. 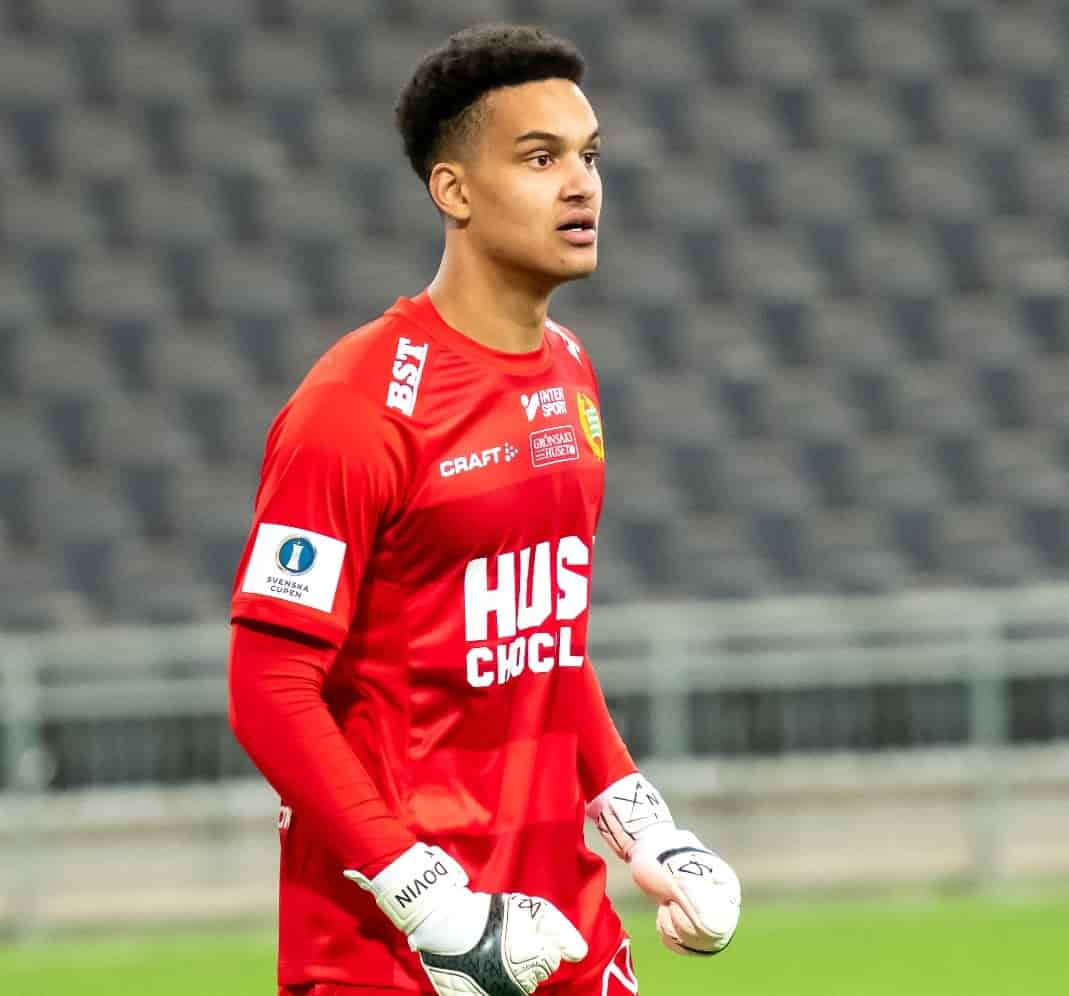 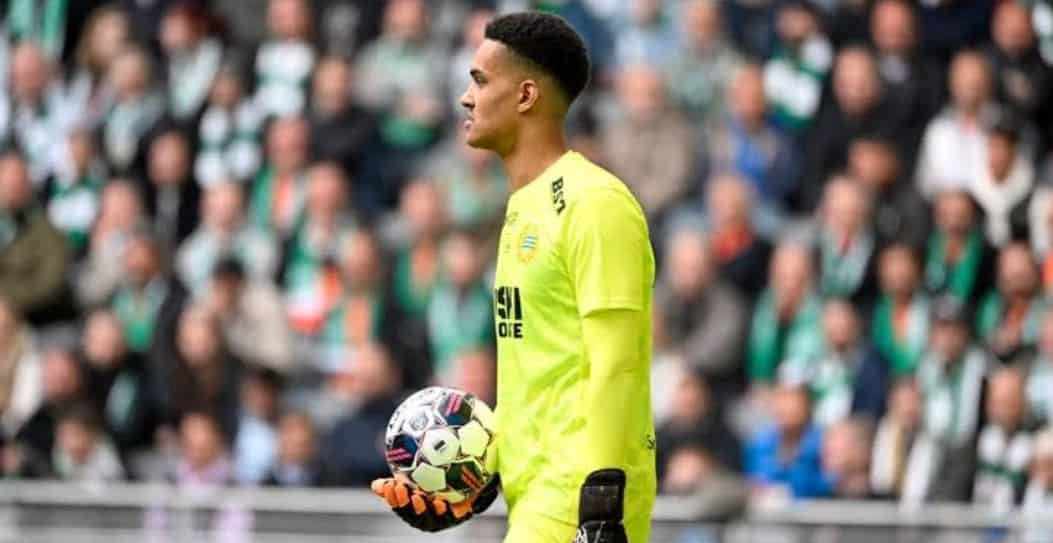