Tim Erlandsson is a Swedish professional football player. He plays as a goalkeeper for Falkenbergs FF. On 2 June 2015, he signed a three-year contract with Nottingham Forest. 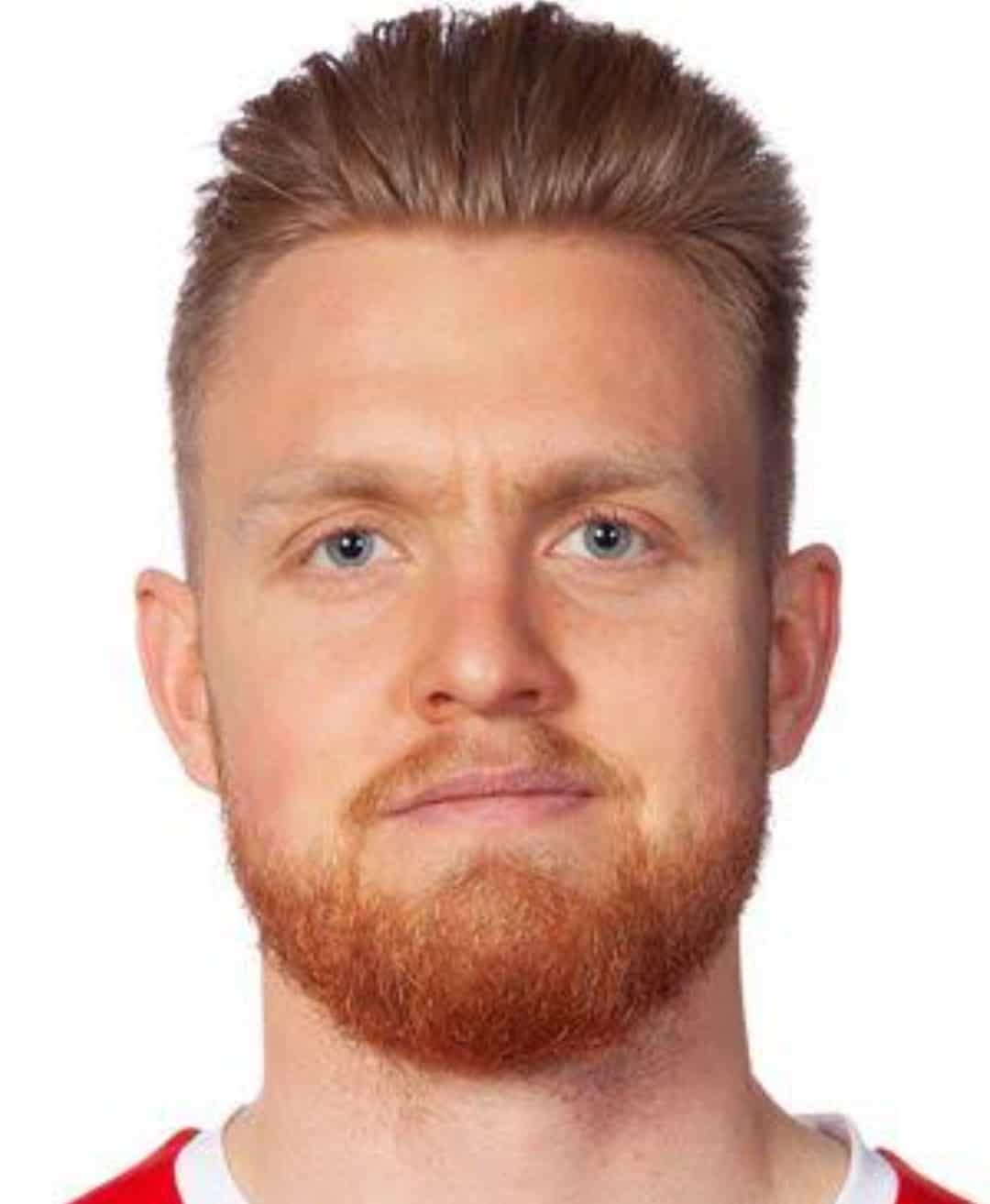 Later he signed a one-month loan deal with Barrow as cover for an injured first-choice goalkeeper “Joel Dixon”. He made his debut for Barrow against ‘Dagenham & Redbridge’. Barrow defeated Dagenham & Redbridge by 4–1. On 20 January 2017, he was loaned to the newly promoted Allsvenskan club AFC Eskilstuna. Erlandsson made his league debut for the club against ‘GIF Sundsvall’.

On 16 March 2018, he moved out on a one-month loan to National League North club ‘Salford City’. He made his debut for the club against ‘North Ferriby United’. On 23 January 2019, he joined the Superettan team ‘IK Frej’. He joined Falkenbergs FF ahead of their 2020 season in the Allsvenskan. Erlandsson was part of the team that played in the “FIFA U-17 World Cup”.
Prev
Next 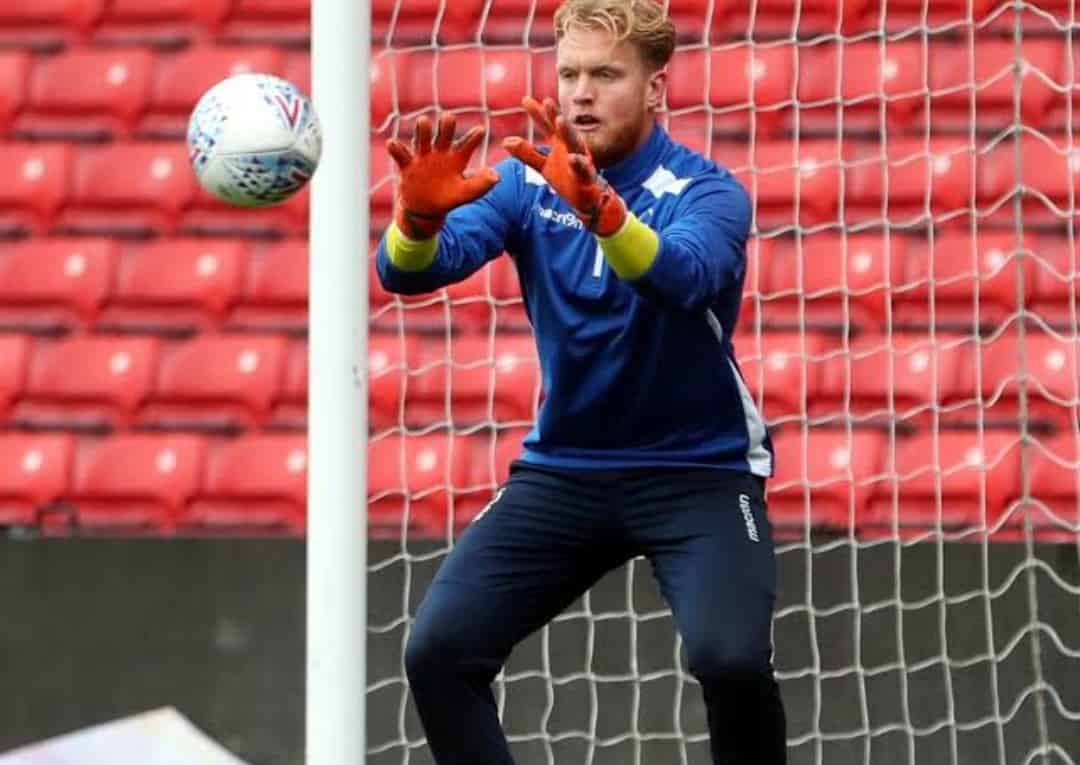 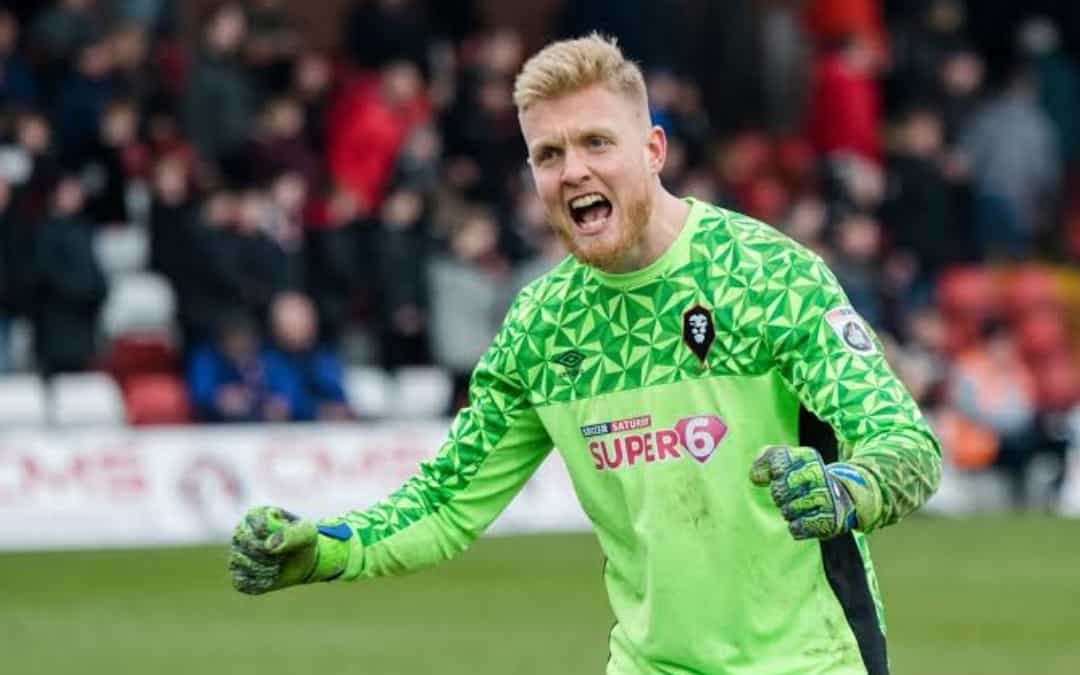