The Vasa Museum is a maritime museum in Stockholm, Sweden. It is located on the island of Djurgården. It is the most visited museum in Scandinavia. 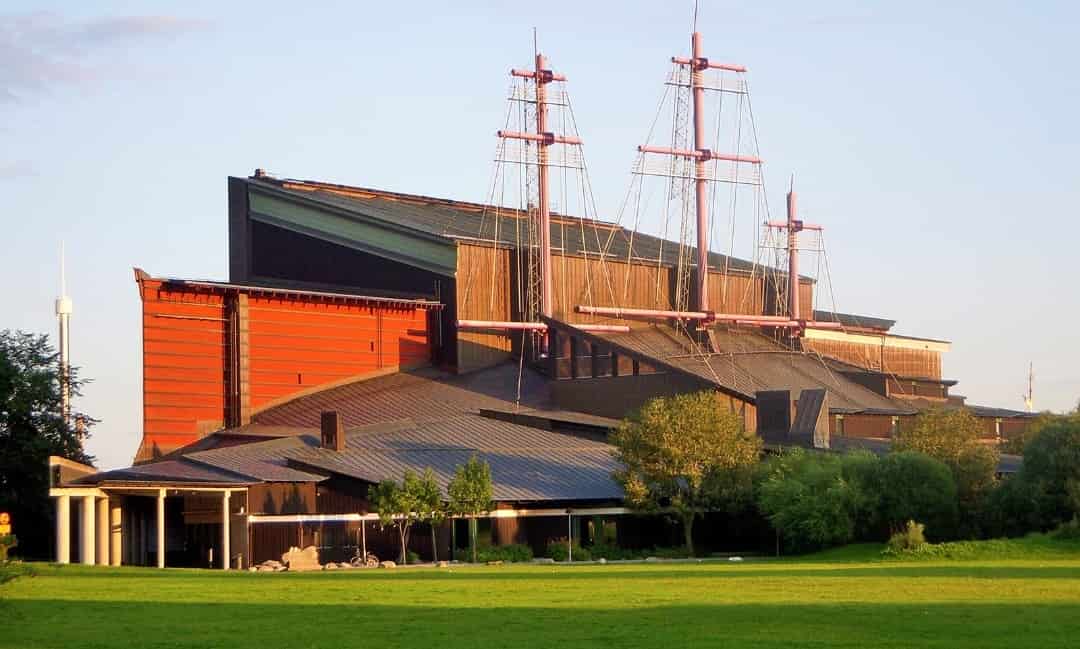 The main hall contains the ship itself, and various exhibits related to the archaeological findings of the ships. The replacement parts have not been treated or painted and are therefore clearly visible against the original material that has been darkened after three centuries under water. On 15 June 1990, the museum was officially opened and till date more than 30 million people visited the museum. Vasa museum also features four other museum ships moored in the harbour outside ‘The lightvessel Finngrundet’ (1903), ‘The ice breaker Sankt Erik’ (launched 1915), ‘The rescue boat Bernhard Ingelsson’ (1944), and ‘The torpedo boat Spica’ (1966).